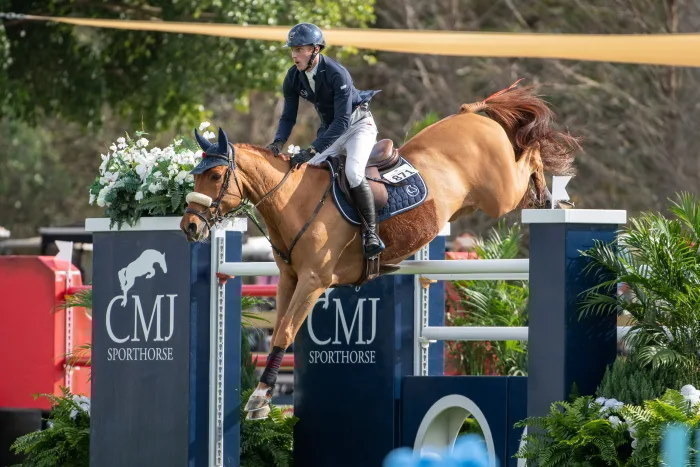 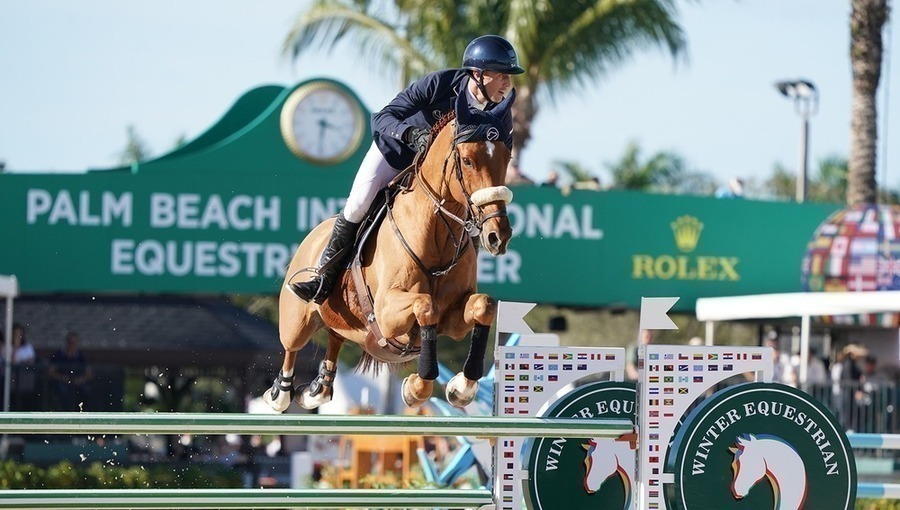 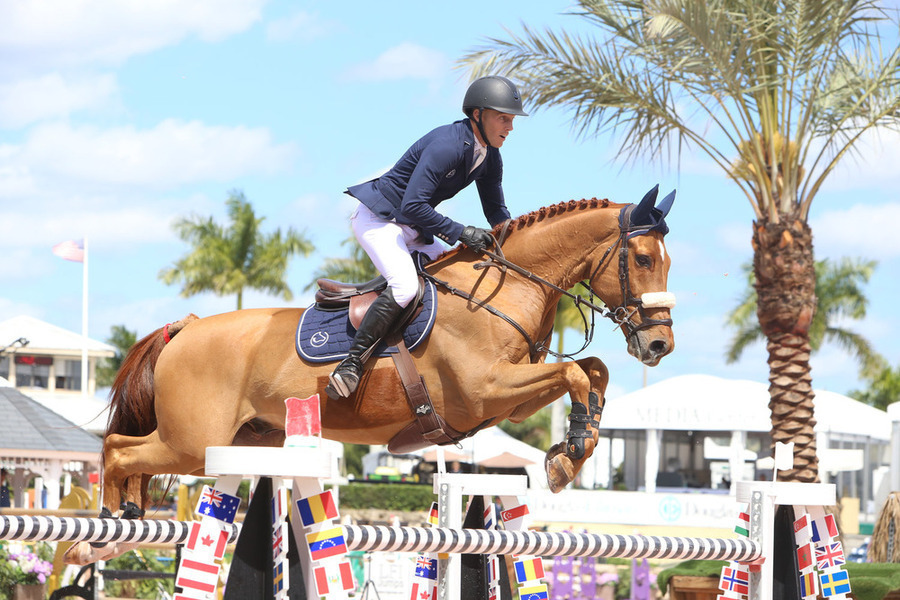 If you qualify for the World Cup Final, what horse you would take?

It would be between Brindis Bogibo and Primo Troy. Troy had to carry the bulk of the workload in the fall and Brindis was out for a couple months, but he’s back in the fold now. Troy was second at Washington International Horse Show. It’s one of the more difficult venues to ride at—it’s indoors with a smaller ring, not a lot of warm up space—but it is one of my absolute favorites and it’s an incredible organization that puts it on, but it’s a difficult World Cup qualifier there. So, the fact that Troy was second there, first off puts us in a position point-wise to hopefully be a part of the U.S. contingent at the World Cup Final, but I think that makes him a horse that I would look forward to taking there as well.

Brindis is probably my more seasoned campaigner. He’s been everywhere from jumping the Masters at Spruce Meadows to five stars all throughout North America. Hopefully I have the luxury to pick between the two or team them up together at the World Cup Final.

They both think that they are the No.1 horse in the barn, so we go along with that. Brindis is a funny horse. You could trail ride him all over Wellington. He will let our 9-month-old snuggle all over his face and grab his lip and whatnot. But if I’m in there on a competition day when you’re trying to put the bridle on, he’ll fling his head up and you can’t get anywhere close to him. He’s like a game-time horse. He’s intelligent about it, but he’s got his little quirks you have to work around. When it’s show time I need to be around the corner, out of sight.

Both horses are unique in the sense that if there’s something spooky on the side of the ring, instead of running away from it both horses will actually go up to it and see what it is. They have that level of intelligence and they hopefully understand that we’re not going to put them in harm’s way. They’re very curious horses. They want to see their surroundings. Both horses love to be at the horse show. They’re both a little bit on the—not cold—but on the lazy side at home. But they get to the horse show and Brindis is walking you around, you’re not walking him, and Troy is whinnying and making sure everyone knows he’s there, which is kind of fun.

Are they similar to ride? Would you have a similar game plan if you were riding them over the same course?

They’re both big-strided, scopey horses. Riding-wise, I’d say they are a little bit different but if I had to go back to back in the same class, more times than not, I’d probably ride it a similar enough plan.

What would riding in the World Cup in Las Vegas mean to you?

That’s your dream when you do this. I think you sit back and watch as you’re growing up and aspiring or riding without stirrups and thinking about how uncomfortable you are, you need to have a goal in mind. When you see [Steve] Guerdat winning it, and McLain [Ward] winning it in Omaha, you want to go out there and win it, but the first step to being there is to compete in it. It’s a championship, it’s important and the fact that it’s in our home country—I think all Americans have a lot of pride in that. Not just in the way they compete and the way they can represent their country at a championship like the World Cup Finals, but to be able to host it—that certainly means a lot.

Katie Laurie your a superstar! Lansing lives on in the o...