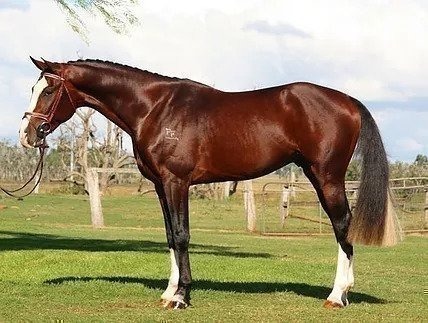 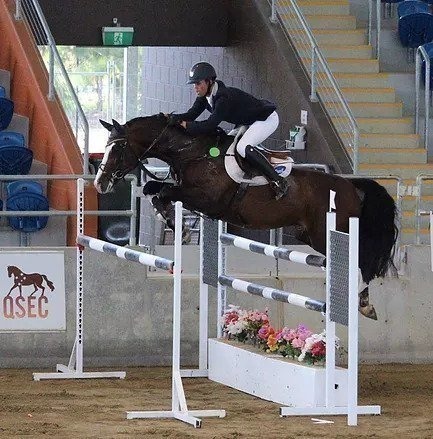 Holstein royalty is the best way to describe Calgary GNZ. His sire Casall Ask is one of the world’s leading sport horses – winning multiple Global Champions Tour events as well as numerous Grand Prix’s and placing at the FEI World Cup finals in 2012. Bred by Goldengrove Stud.

Calgary GNZ represents a unique opportunity to NZ breeders to have access to the best Holstein bloodlines available. Sired by Casall La Silla an international jumping super star with Rolf Goran Bengston. Counted as one of the best sons of the recently deceased Caretino. Calgary GNZ has a pedigree dominated by some of the most influential names in Holstein; Calato, Capitol, Landgraf I, Silvester, Silbersee, Capitano, Caretino, Lavall I, Caletto II and the most outstanding stallion of this century; top performer, Casall Ask. Calgary GNZ's owners Finch farm in Australia had this to say about him: "Calgary’s dam Henkel's Countess competed in Germany, USA and Canada having great success before retiring. Her sire is Calato a great sire and rated even higher as a broodmare sire, Countess descends from the famed Stamm 173 (Vase/Ramzes) which is responsible for producing Capital, a stallion who still has a major impact on the sport. Read the Chris Hector book 'The Making of the Modern Warmblood’ and you can see the impact these families have had on the sport.

Calgary GNZ has outstanding conformation, he is a very tall athletic horse with flashy markings and a strong colour. Calgary GNZ is going well under saddle showing tremendous movement and athleticism with great work ethic, his free jumping ability is something that needs to be seen. This is very exciting horse of the future, a stallion that combines pedigrees type and ability with a super personality, who is producing magnificent foals. Calgary GNZ has stepped up to mini prix level after a 3 year hiatus after enduring two colic surgeries." Calgary GNZ has everything a breeder could want in a stallion for breeding. 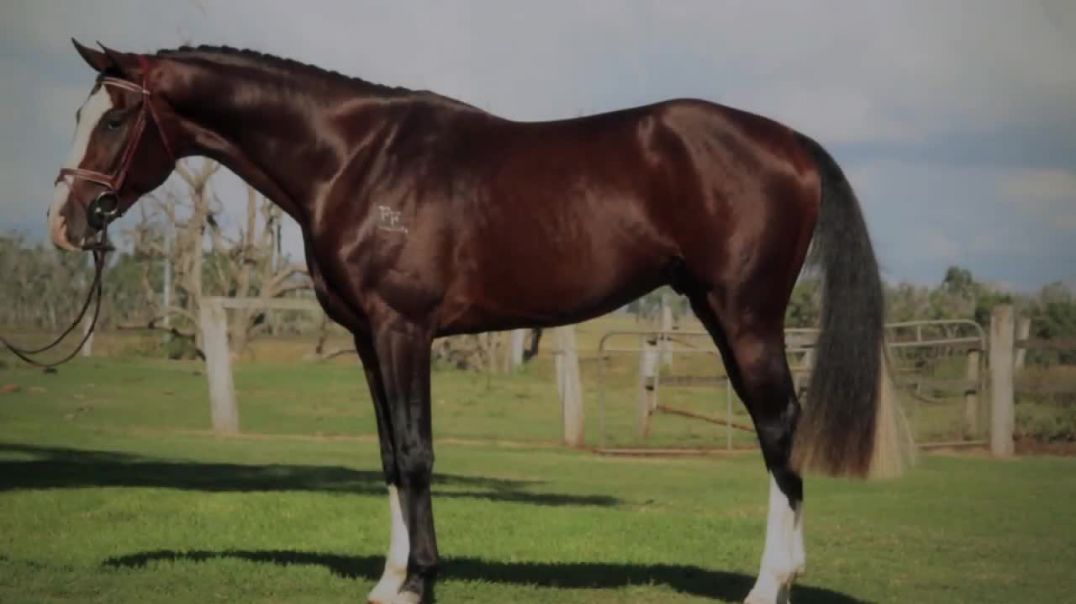