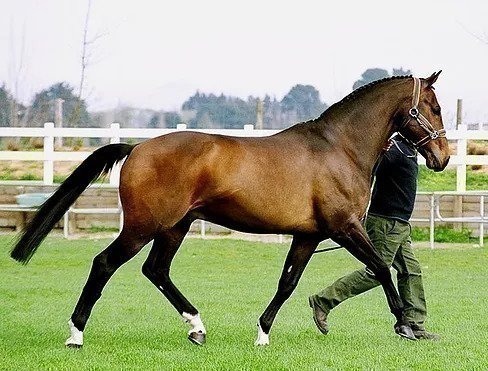 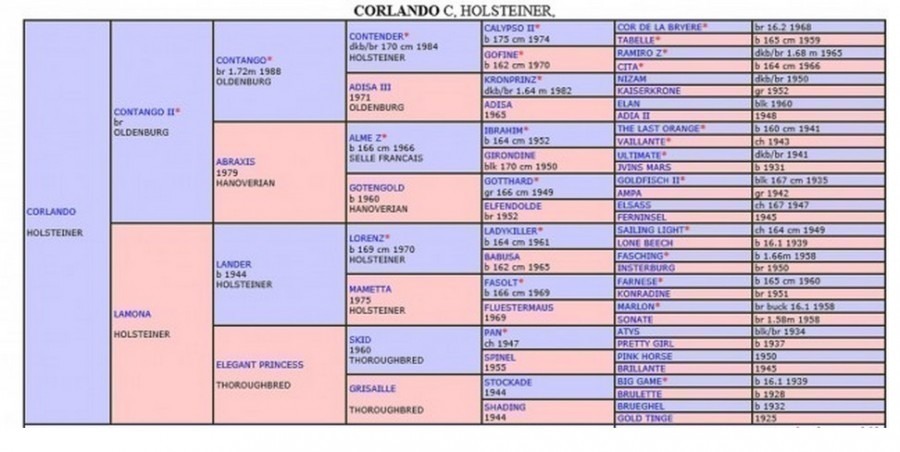 Corlando is a quality young Holsteiner stallion. He possesses a terrific temperament and has enormous jumping ability. His paces are elevated and ground covering.

His pedigree features some of the world's most renowned Holsteiners. These include Cor de la Bryere, Alme Z, Contender, Ladykiler, Ramiro, Marlon, Farnese, and one of the most influential Hanoverian stallions, Gotthard. These sire lines have been huge influences in dressage and showjumping throughout the world. Corlando's sire, Contango II, has had a major influence in warmblood breeding in Australia, with progeny being highly sought after internationally. Contango II's sire, Contango I, won eight out of 10 grand prix dressage starts in the US. Corlando's sire, Lamona (by Lander), has produced numerous top performers in both disciplines, including the Australian national dressage champion Fleetentanze, and the showjumpers Deutschlander and Landman. Lander competed successfully at grand prix dressage and world cup showjumping. 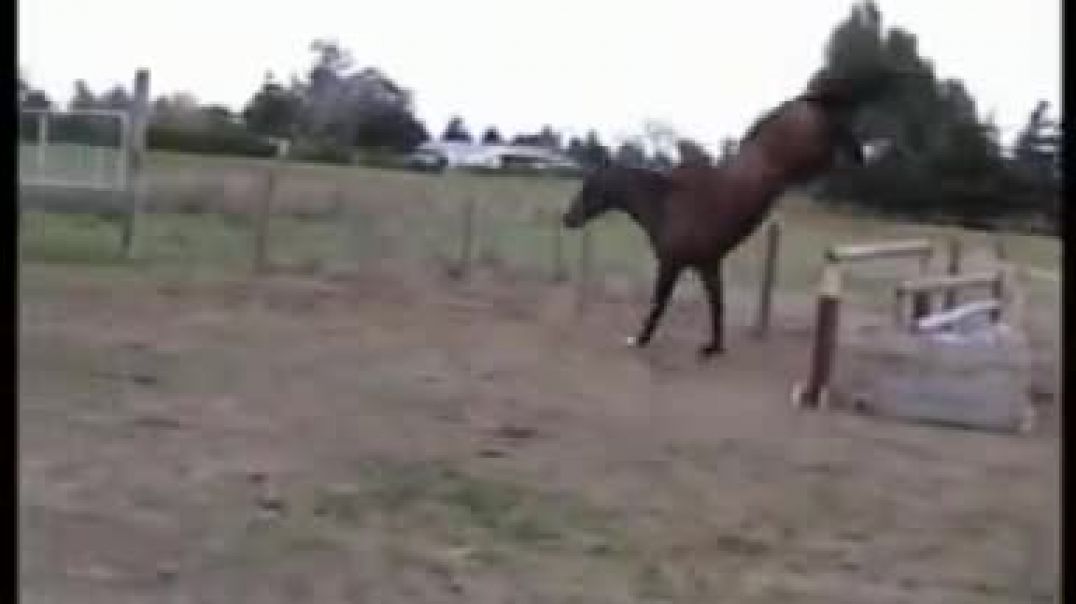