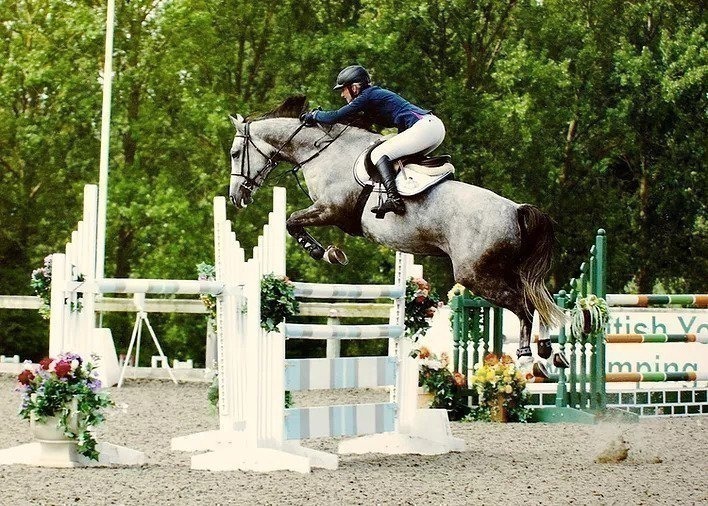 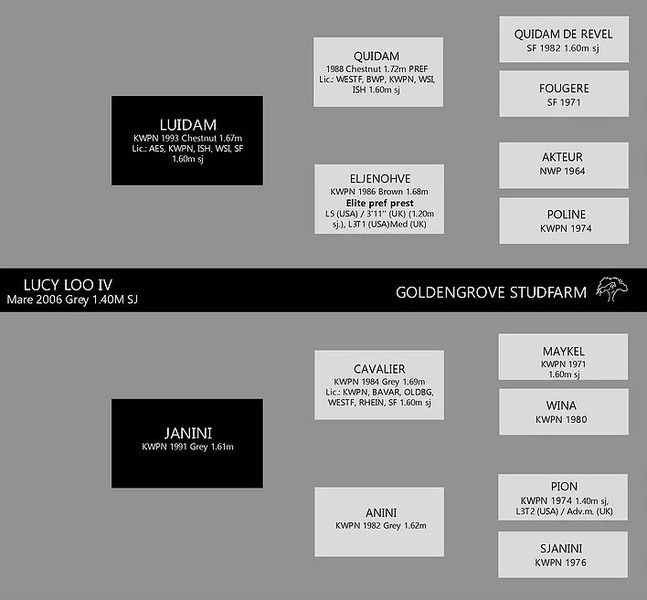 Both Molly and Lucy started their careers with Sian Edwards Equestrian. Sian and Lucy Loo IV won the national 6-year old championship at Scope in 2012. They were also 1st in two Qualifiers with limited starts. Molly Malone, was the top 6-year old at the Sunshine Tour in Vejer, Spain in 2010. Lucy Loo IV has a pedigree that stacks up amongst the best in the world. Her sister Molly Malone has had huge international 5* success with the young Irish rider Bertram Allen. In 2015, her only other sister Dolly Malone, had a foal to Big Star, the stallion who won Gold at the Olympics with Britains Nick Skelton. The foal was called Bella's Star.

Lucy Loo IV is joining Goldengrove to live out her life in grass fields with other top international mares. If you would like to go on the waiting list for Embryos from Lucy Loo IV, give us at call. 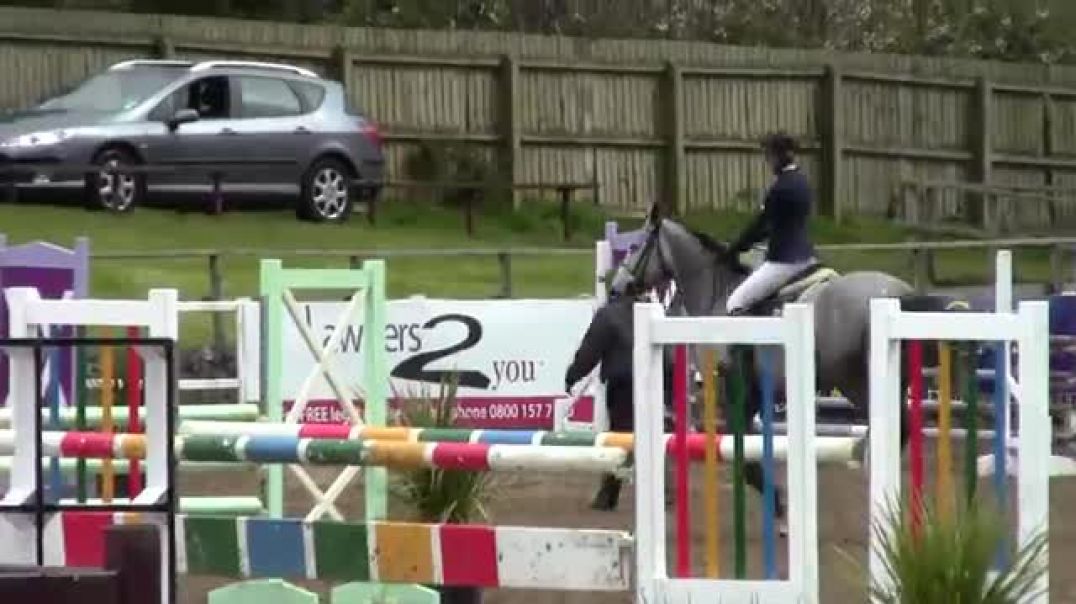 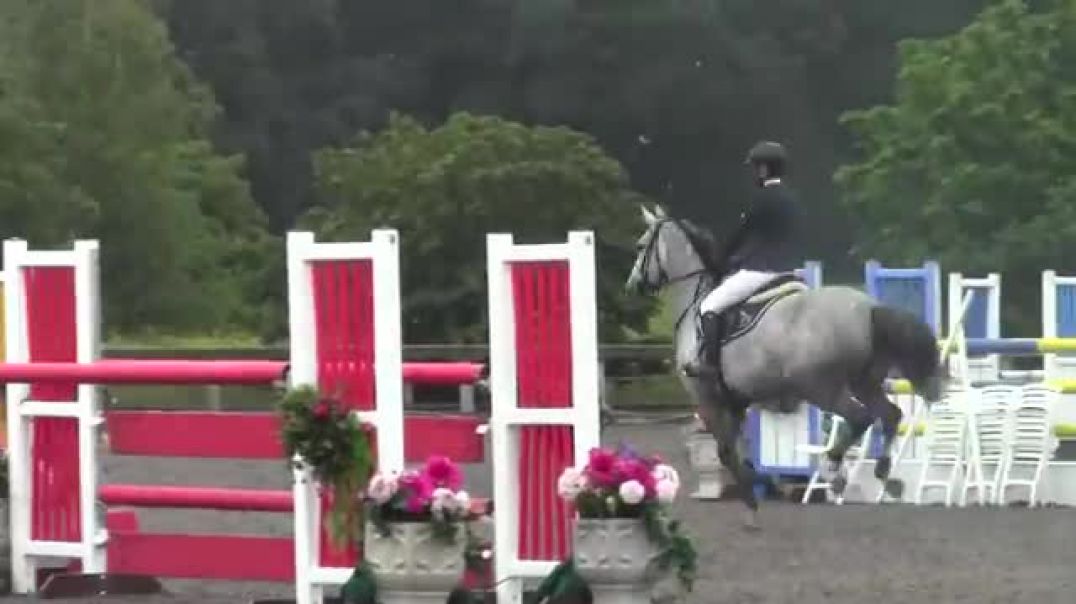