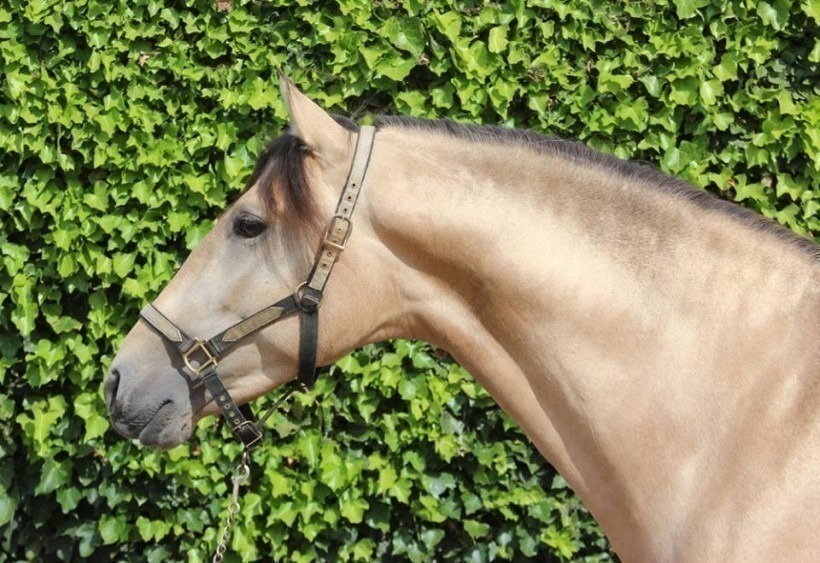 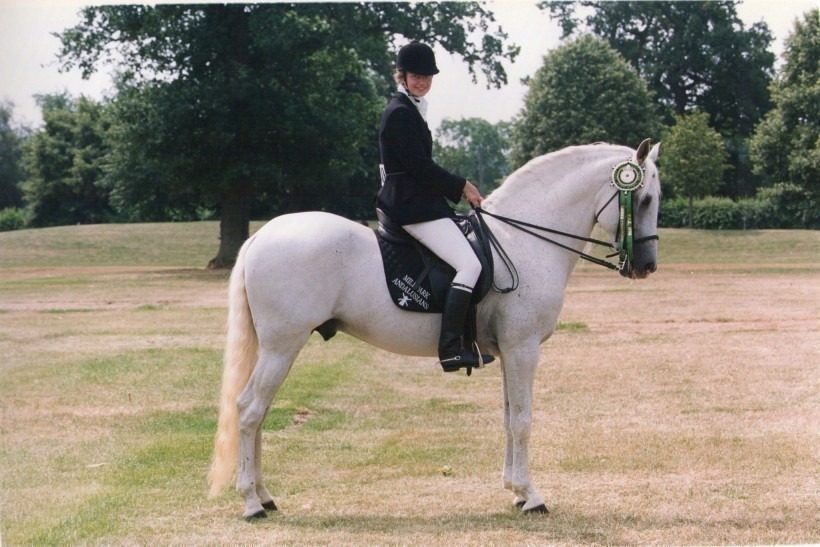 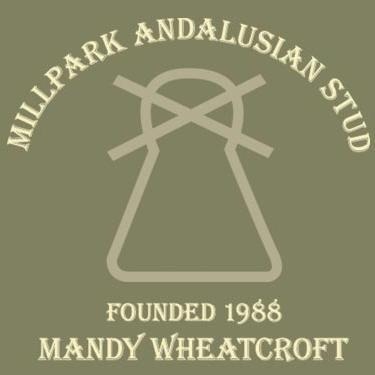 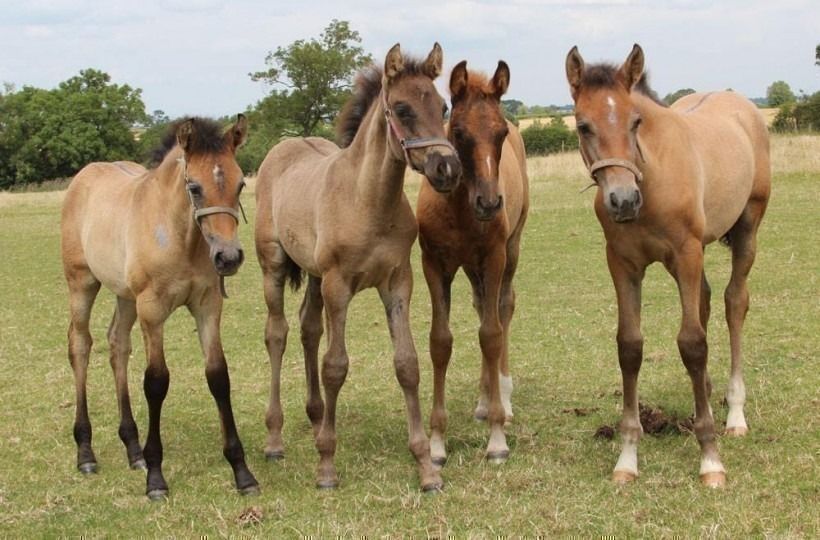 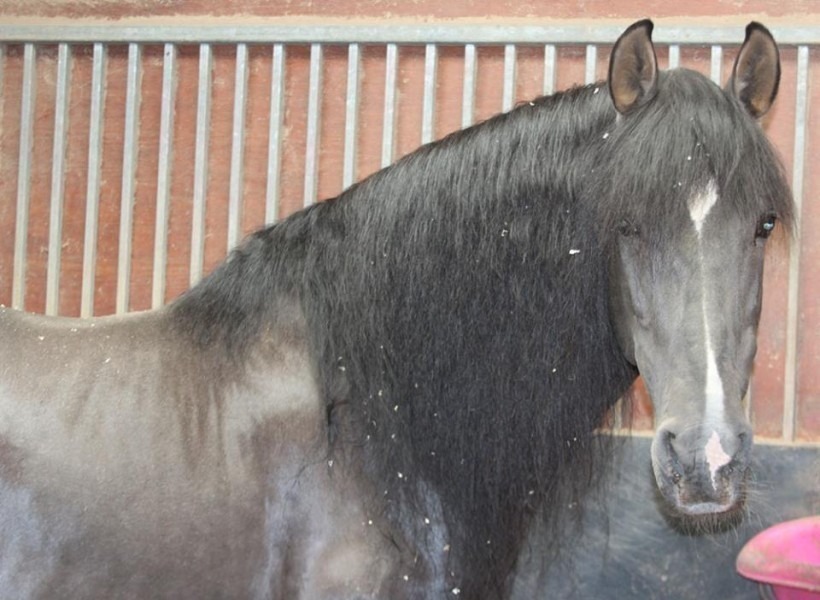 Welcome to Millpark Andalusians Millpark Andalusian Stud was established by Mandy Wheatcroft, in 1988, after two years of extensive research into the Pura Raza Espanola (Andalusian). A founder member of the B.A.P.S.H. Society and is a registered breeder of P.R.E. horses. Our foundation stallion 'Euclides' sired approximately 45 offspring, a great ambassador for the breed winning nineteen championships in his showing career. He gave ridden displays for foreign ambassadors, royalty, rock stars and film stars. Our foundation mares included 'Revelacion', national in-hand, ridden and supreme champion of the breed society, a title only ever won by a handful of mares in the country. 'Convenida', who earnt her place in the history books by being in a group of P.R.E. horses being the first imported into Britain for 200 years. The stud has grown immensley and has for several years been the largest breeder of Pura Raza Espanola horses in the UK. At present we have amongst our stallions 'Neron XII' who is the only stallion in the UK to have won all sections at the national championships under A.N.C.C.E. rules, in-hand champion stallion, functionaility champion, best movement award, and national supreme champion for 2 consecutive years, also qualifying for SICAB championship of spain. Also 'Mejicano XXIX' a very rare overo (chocolate dun) stallion, who is passing on his colour. 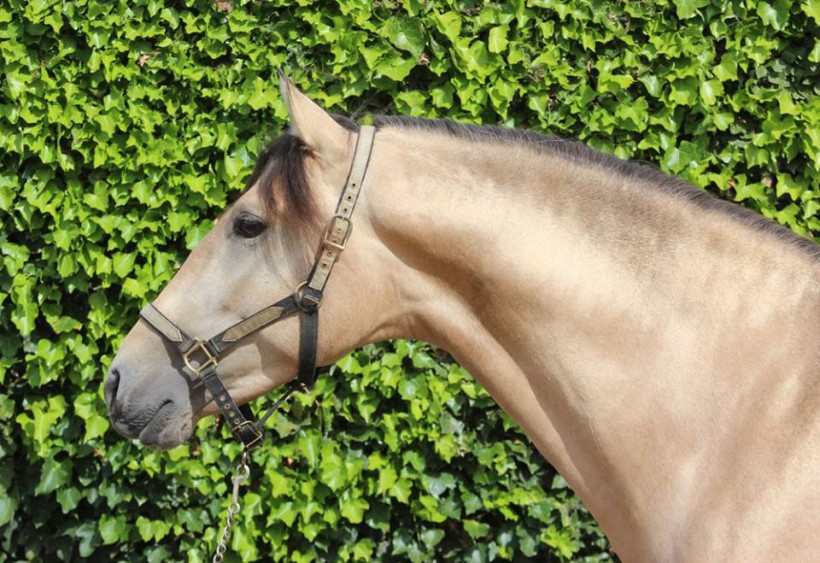