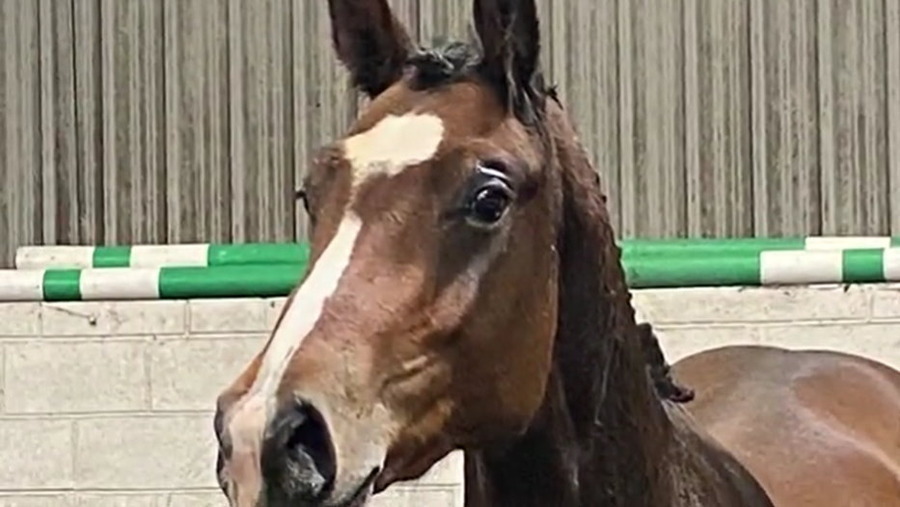 Olympic is a modern day, showjumping fanatics dream. His style and presence is like no other. With a fantastic attitude in every way to match. His mother princess roos, competed at 130 level herself and has also already produced two 145 showjumping horses. We have no doubt this horse is a serious prospect.

His sire, Gaillard de la pomme (Nebab de reve x Darco) already has offspring competing at 160 level and was a real force to be reckoned with whilst he was jumping.

His dam sire, Karlstad competed successfully to 140 level and was a son of the 160 jumper Ramiro z.

His grand dam sire, Concorde was the youngest ever stallion to be awarded preferent, due to the endless list of national and international results from his progeny. He was elected horse of the year in 2004. 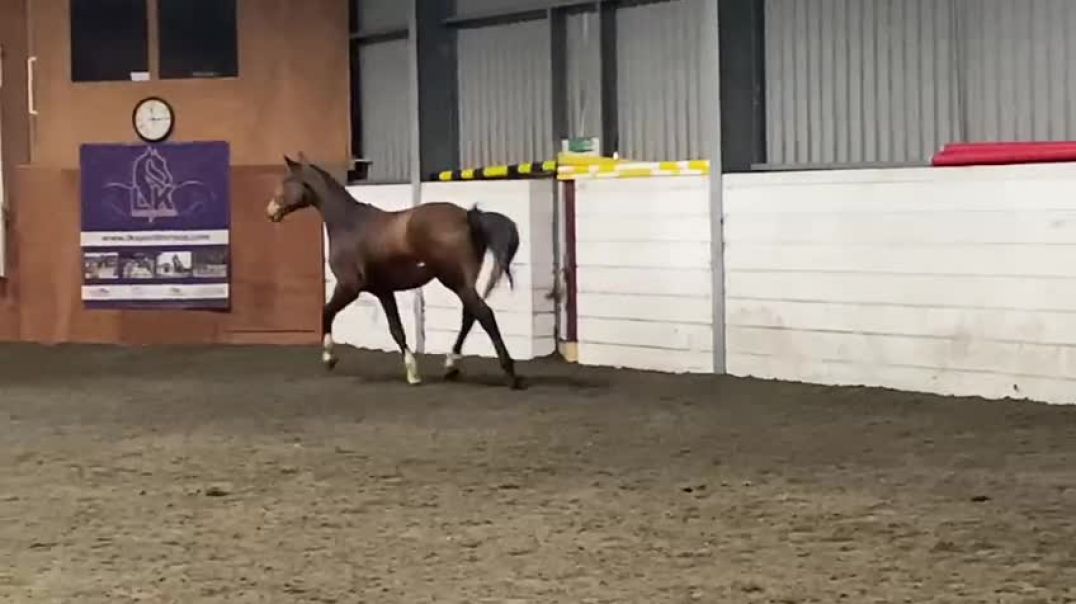