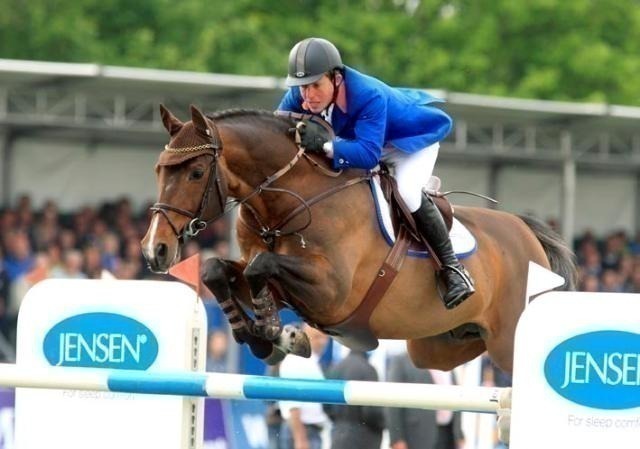 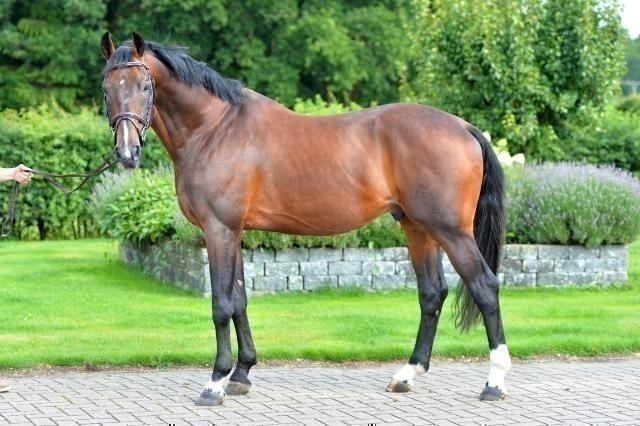 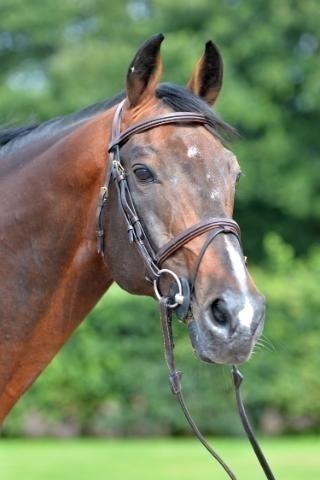 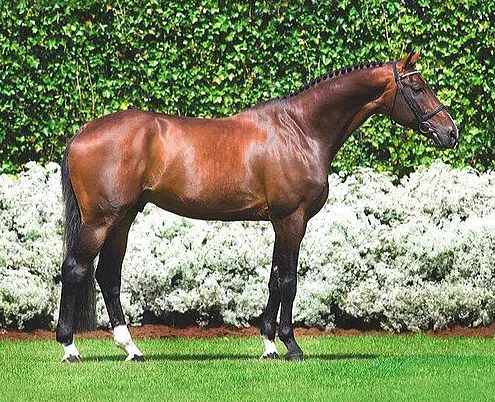 Eurocommerce Pennsylvania (aka Grand Pilot I) is a stallion with a performance history that will outlast this generation! He is proving to be a pre-potent sire of performance horses and breeding stock. While his intensive competition career left him with limited progeny before arriving in New Zealand - the progeny that he did leave are showing incredible form from 1* to 5* - Amateur through to professional! In the Bavarian equestrian sports centre München-Riem, Eurocommerce Pennsylvania was immediately awarded a license under his given name Grand Pilot. A good half year later he succeeded at the same location for his 100-day test where, with 120.277 he came second out of fifteen participants.

Her dam Goldperle is the great grandam to the BWP stallion Breemeersen Adorado. Out of this line comes too the international show jumper Edgar (sire: Espri) of Heinrich-Hermann Engemann, and later of Joe Fargis. Goldfee’s great grandam Winkelbraut, bottom right in the pedigree chart, produced the Celler state stallion Nebelwerfer (sire: Novum xx). 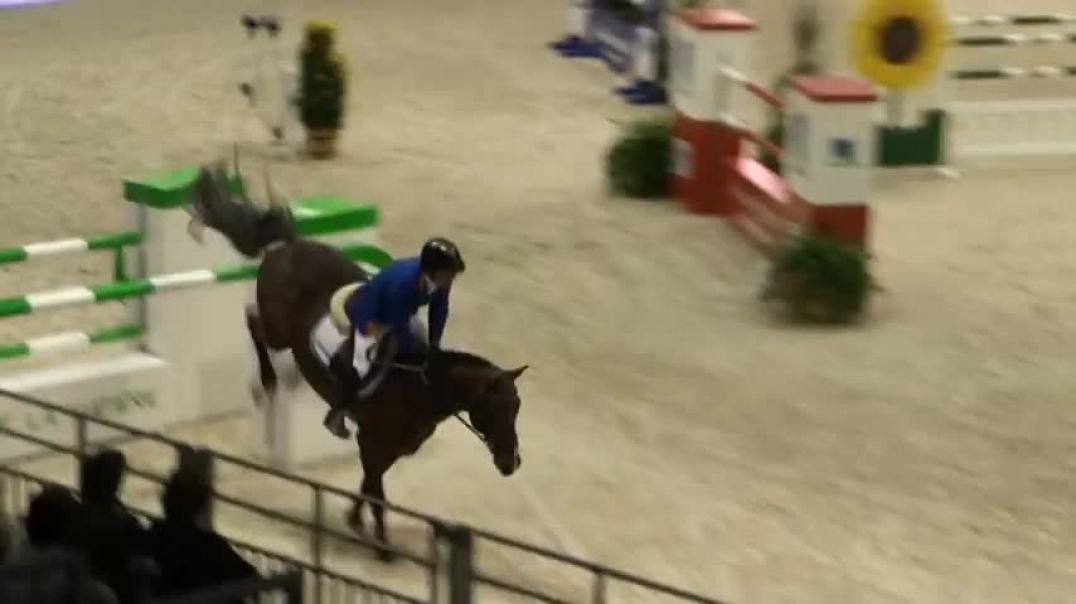