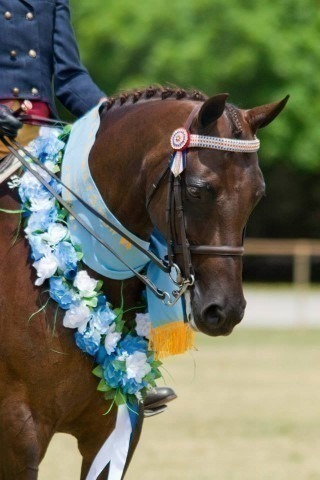 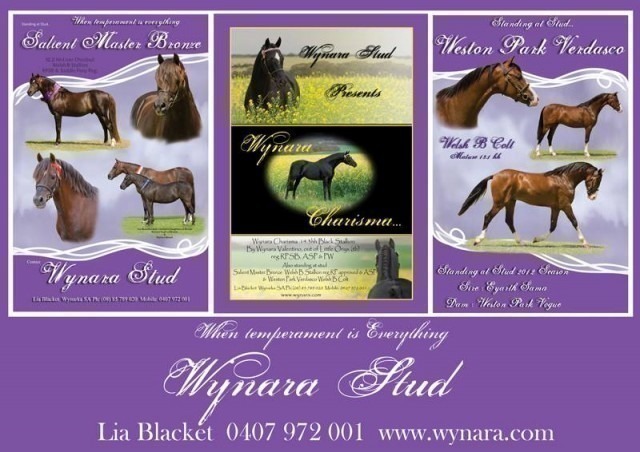 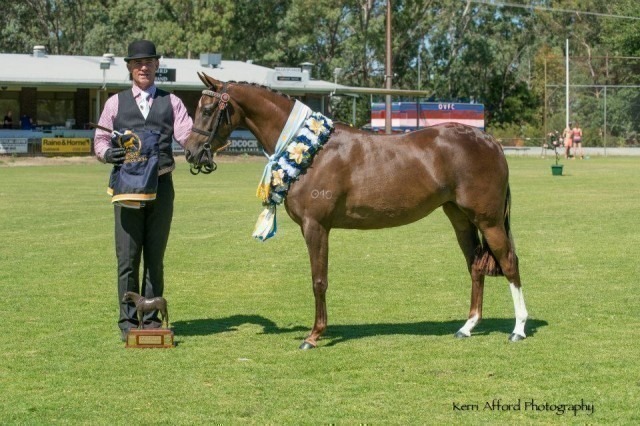 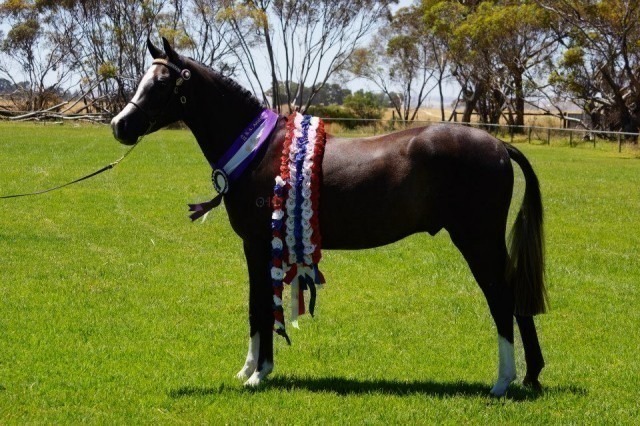 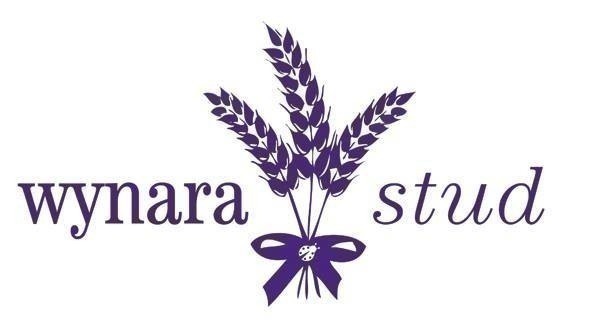 Welcome to Wynara Stud Welsh B & Riding Ponies When temperament is everything! Wynara Stud has been a life long dream of mine. Horses have been in my blood since I could walk and talk. Finally at the age of fifteen, I got my first pony and she was certainly no oil painting! I was so addicted I didn’t care that she wasn’t a show pony. I leased and rode other peoples ponies to gain more experience. By the time I was 21, I had saved enough money to buy my first young horse, Miss Chapar, a 1st cross QH/ASH. That was to be my show horse and dressage mount. I broke her in and she took me to many championships and high placings at dressage, hacking and ASH classes until her retirement. She was my excuse to breed and my addiction grew! Miss Chapar is the dam of the very successful Wynara Touch of Bronze our multi Champion Show Hunter Galloway and her full sister, Wynara Touch of Romance, both of whom have been retained by our stud. Another milestone for me after I had my daughter, Dani in 1993, was to breed and produce a lovely Galloway mare Jollyfield’s Elite who won at Adelaide Royal. With a new generation aspiring we acquired Salient Simpson, a very cute grey 11.2 Welsh pony that was to give me a new love for the Welsh Ponies. My daughter Dani grew with him too, winning Reserve Champion Leading Rein pony at SA Horse of the Year, Rider classes, Child’s Pony and competing at the Royal. With this new love I bought our Welsh B stallion Salient Master Bronze, with the vision to breed welsh cross ponies and galloways for the whole family. Salient Master Bronze is also a registered Saddle Pony and Approved Riding Pony. His progeny are true to type with exceptional temperament and are proving themselves as multi Champions in the show ring. I was also fortunate to work with the magnificent riding pony stallion, Vale Park Spotlight. Who blessed us 2001 with a spectacular colt by him, out of the Champion mare Fairlight Acres Quail. Wynara Valentino, or Jimmy as he was affectionately known, surpassed all expectations. Wynara Valentino achived multi Supremes in hand and was sashed National RPSB HOTY Champion 2 yr old in Canberra 2004. He was certainly what dreams are made of with his breathtaking movement and his stunning good looks and sweetest of sweet temperaments. Unfortunately we lost Wynara Valentino from a heart attack during eye surgery in March 2010 but we were lucky enough to breed the stunning black son Wynara Charisma to carry on in his fathers footsteps. My daughter Dani Jolly-Blacket has been successful in the breed rings showing in hand and under saddle and the hack ring competing at Royals and S.A. HOTY. She has represented S.A. at the Grand Nationals in her Rider class and with our Hunter Galloway Wynara Touch of Bronze. In 2010 Dani moved to NZ and has been very successful with recently winning Champion rider at the NZ National show and Runner up Senior rider at NZ HOTY on her hack Distinction. It has not always been smooth and easy, it takes a lot of hard work and dedication but if you aspire to something it is achievable, just believe in your dreams and enjoy the ride. Our aim is to breed Ponies and Galloway’s suitable for children to ride and handle, whether it is a top show or pleasure mount. Our brood mares range from 11hh-15.2hh and are picked for their temperaments and performance. With Welsh, Riding Pony, Arabian, Saddle Pony, and thoroughbred breeding represented based on English bloodlines we hope to breed stock with outstanding temperaments that are a pleasure to show and own. Wynara stud is situated in the Mallee about 1 1/2 hours from Adelaide via Murray Bridge. Visitors welcome by appointment. 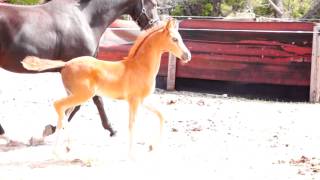 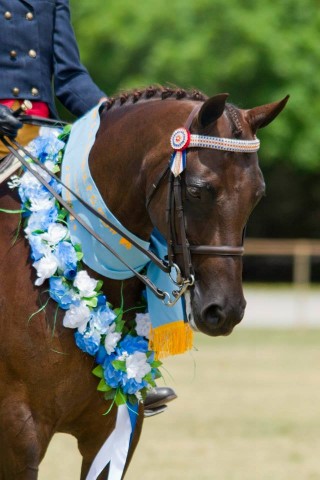